Writing is where it all begins.
Words can be beautiful. Poetry can be stern. Prose can be whatever it wants.
However a concept is written, a story is always told.
​I'm the one who tells that tale.

I write screenplays, teleplays, comic scripts, short stories, novels, and play scripts.
If you need words on the page, I can do that for you.
Click through the galleries below to sample some of my work.

Because of the length of standard scripts, I will simply list the script names and their loglines.
Please feel free to contact me to read any scripts or bibles at length.

The Bee Gees must win a literal battle of the bands in order to escape the post-apocalyptic prison of the WonderDome.

A governor's daughter with dreams of sailing escapes the dull monotony of a woman's life in the late 17th century Caribbean the only way she can -- by becoming a pirate.

"The Lion's Tale", "Setting Off", and ​"The Way In": The Saga of Bo - Fantasy Children's Television Animation Scripts

In a fantastic land where animals rule like humans, a young lion prince travels the world searching for a magical solution to the war his kingdom is losing.

Finn's alter ego comes alive to take over his life.

The gang try to transform the pub into a game shop in a scheme for extra income.

A son and his mother navigate through a post-apocalyptic San Francisco in a quest for survival.

​Of Gods and Kings: A Fantasy Novel

All is not right for those sleeping in Valstar...

The Valstar ​deal with the fallout of half their women and children missing in the morning.

Thorn and Alfraid send off the Conqueror off right.

Andria and the rest of the captives plot their escape from their prison ship.

Agnes and her family arrive in a new land to stake their claim.

Thorn and his party find their way to an island on their journey to the East.

Lilin deals with the consequences of letting fugitives escape.

Sam Wilson, also known as the Falcon in Marvel Comics, is sent on an extraction mission with his best friend Riley Cooles to eliminate a known terrorist, Khalid Khandil.

Irene Adler, also known as Destiny in Marvel Comics, waits anxiously for her daughter to come home, knowing very well what horror is to come.

After the world has been rewritten, Irene Adler, also known as Destiny in Marvel Comics, is visited by her family and a new friend who proposes a favorable alternative for her living coniditions.

Ben Grimm, also known as The Thing in Marvel Comics, helps a young girl find her dog while finding himself along the way.

Yelena Belova, also known as one of the Black Widows in Marvel Comics, attempts what she thinks is a very standard mission.

The Norse god Loki makes his presence known on Midgard.

A cocky detective soon finds himself in over his head as he is kidnapped by a secret agency hellbent on turning him into a psychic weapon. 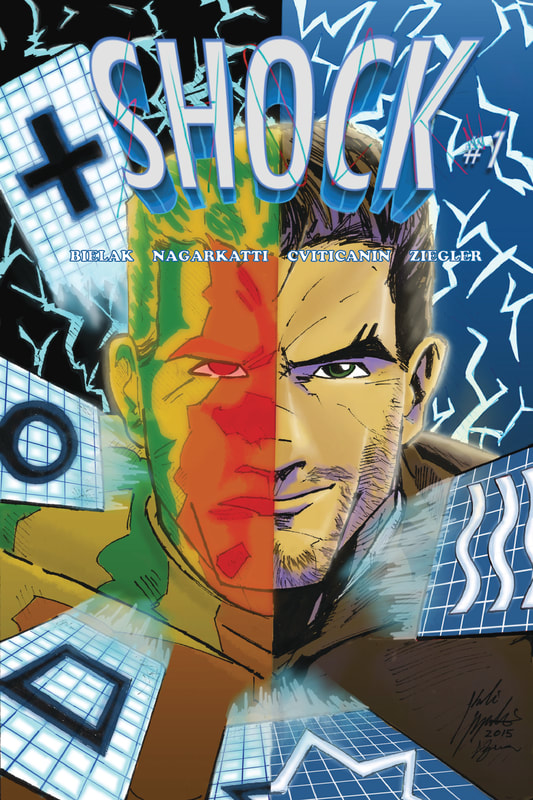 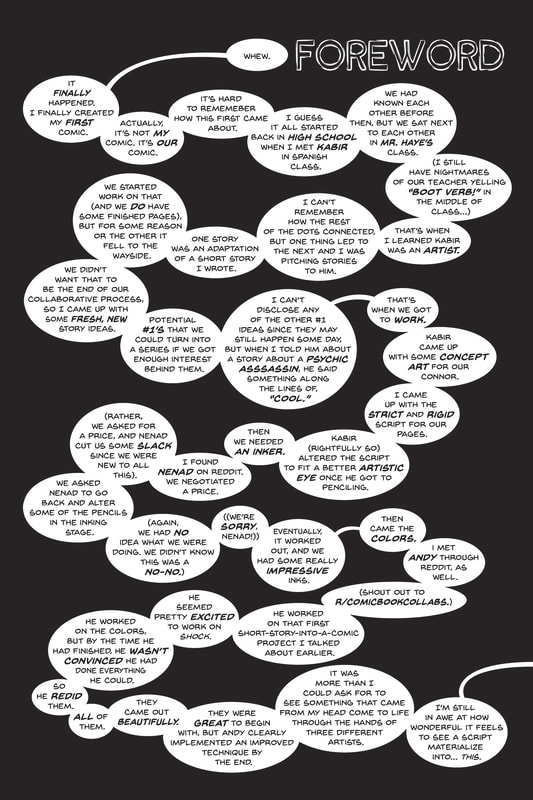 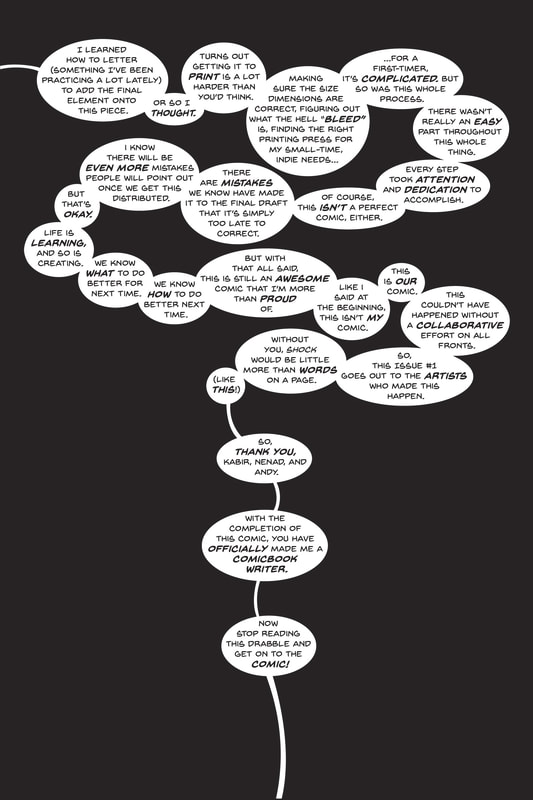 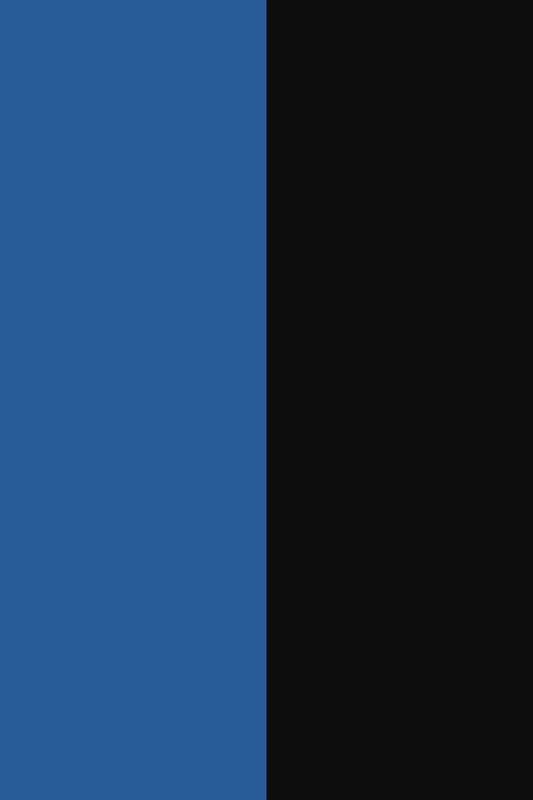 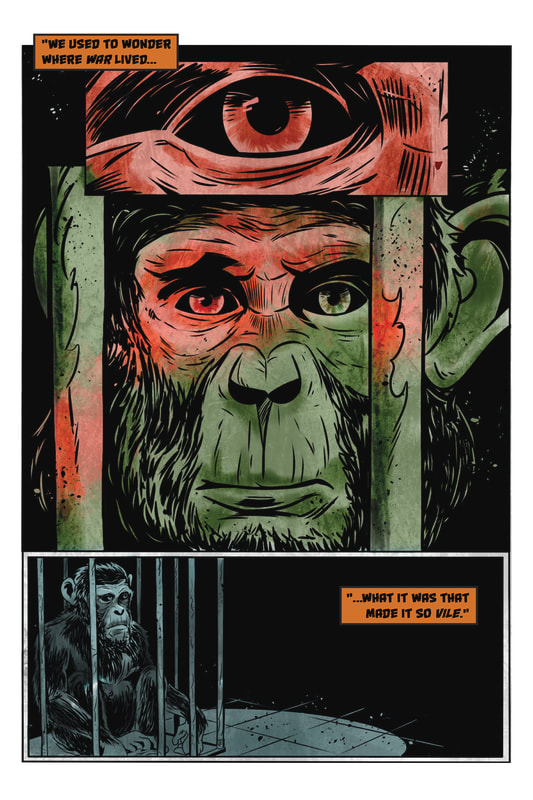 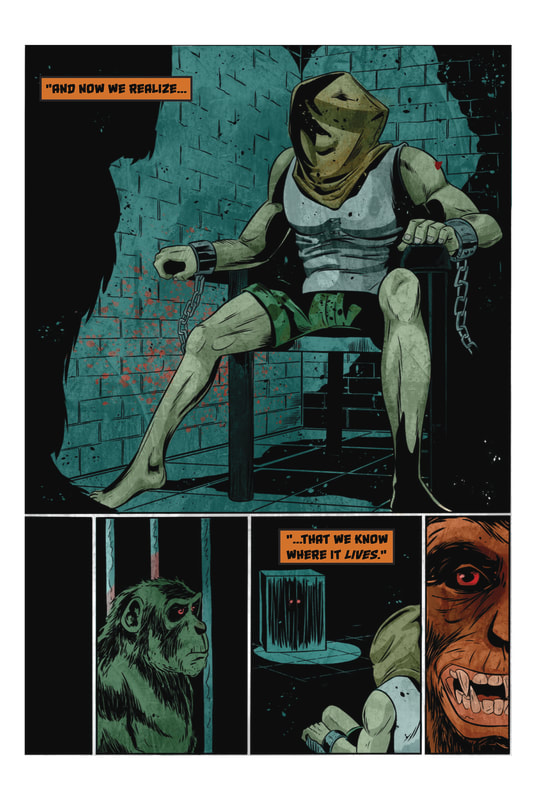 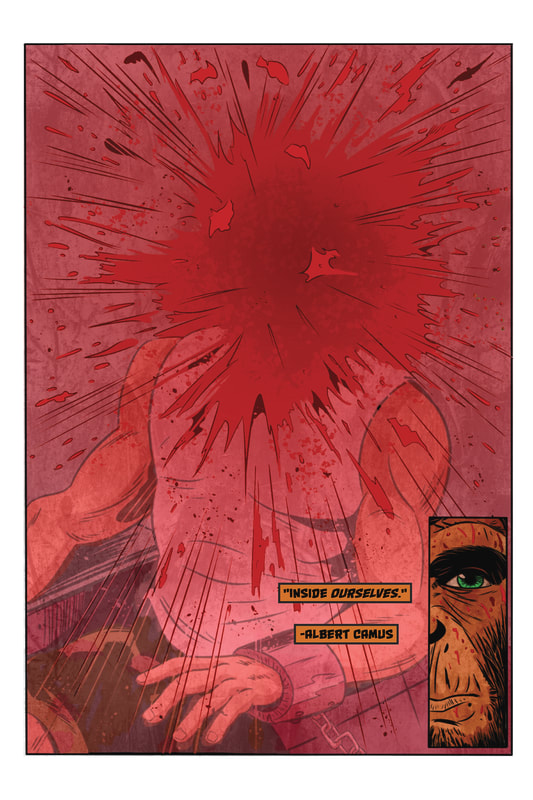 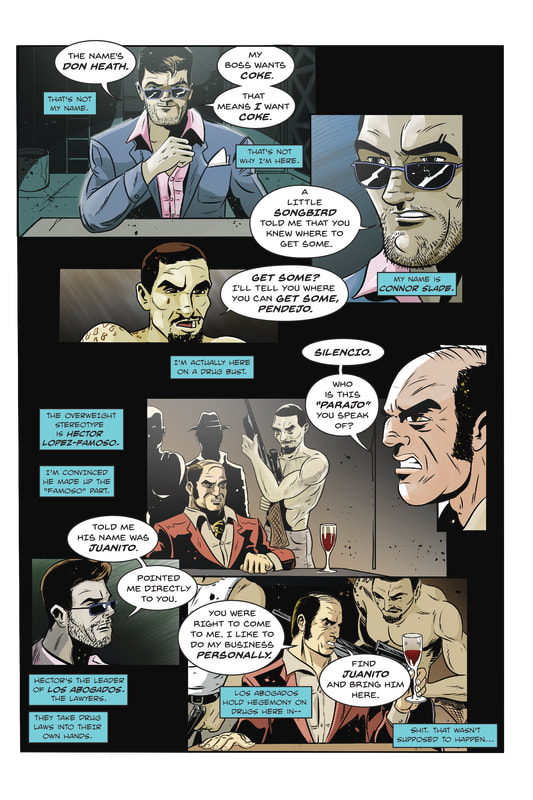 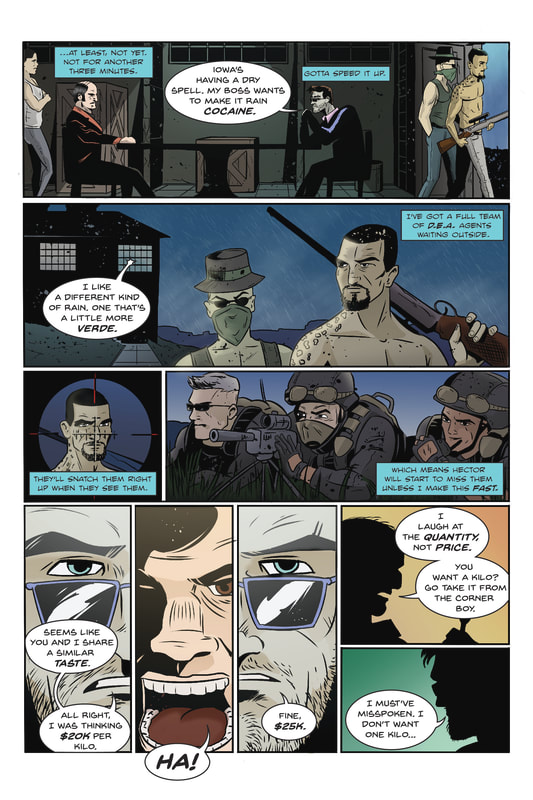 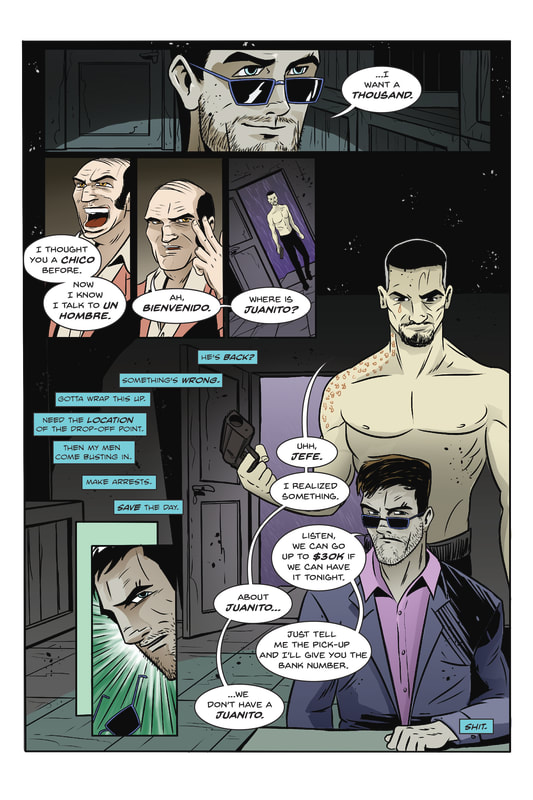 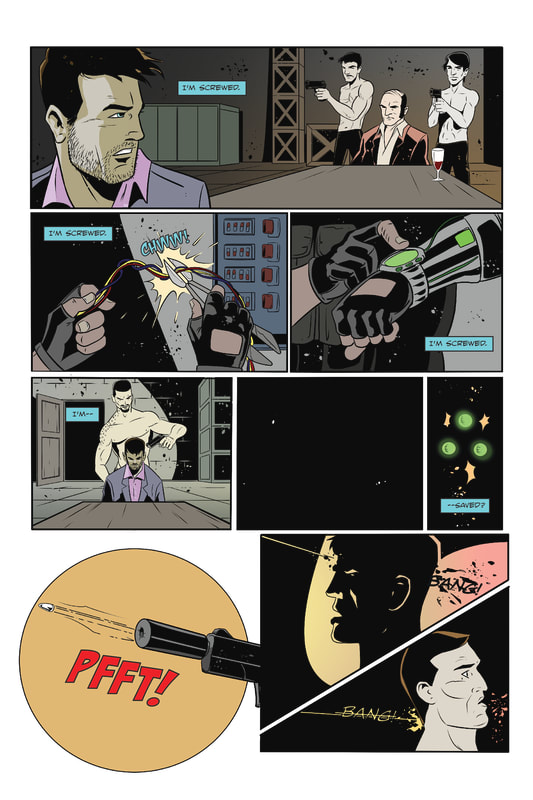 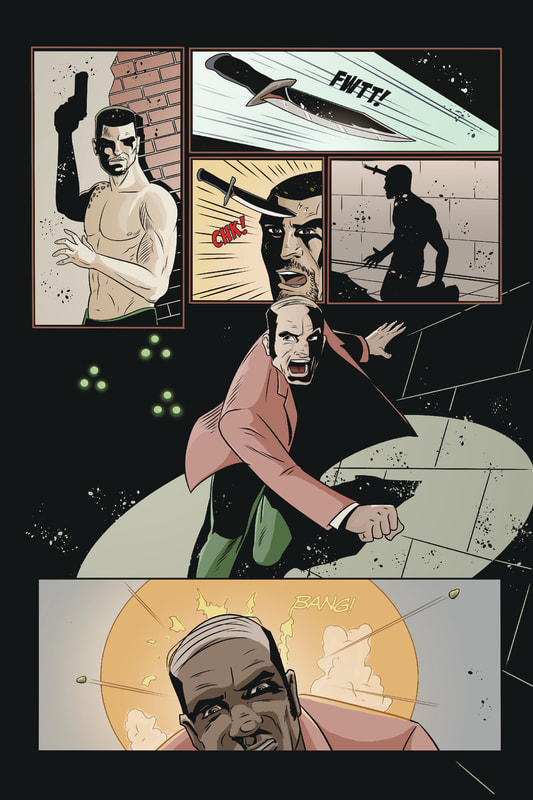 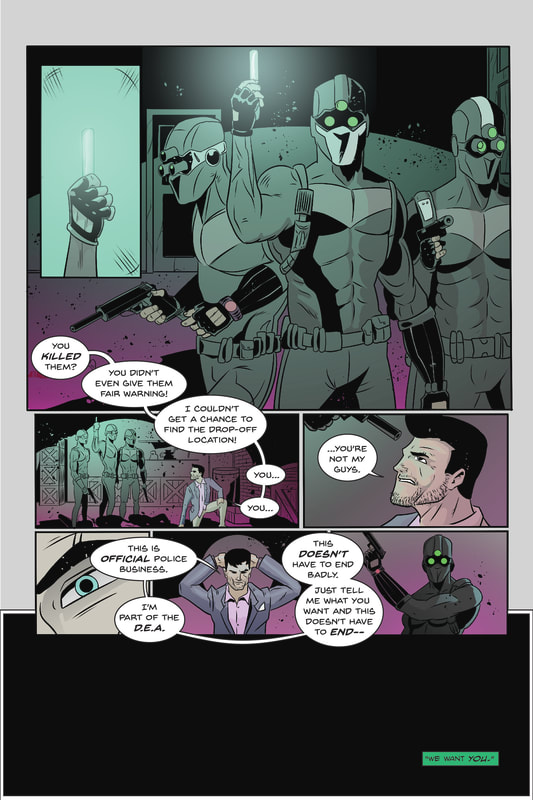 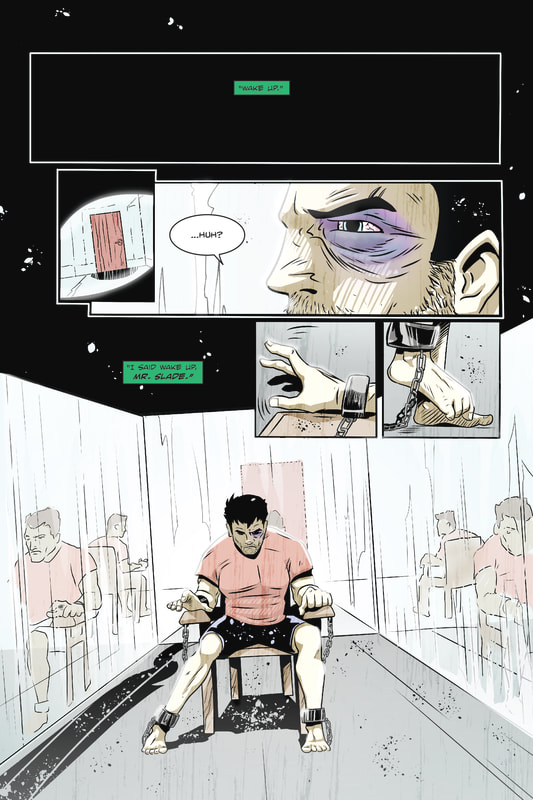 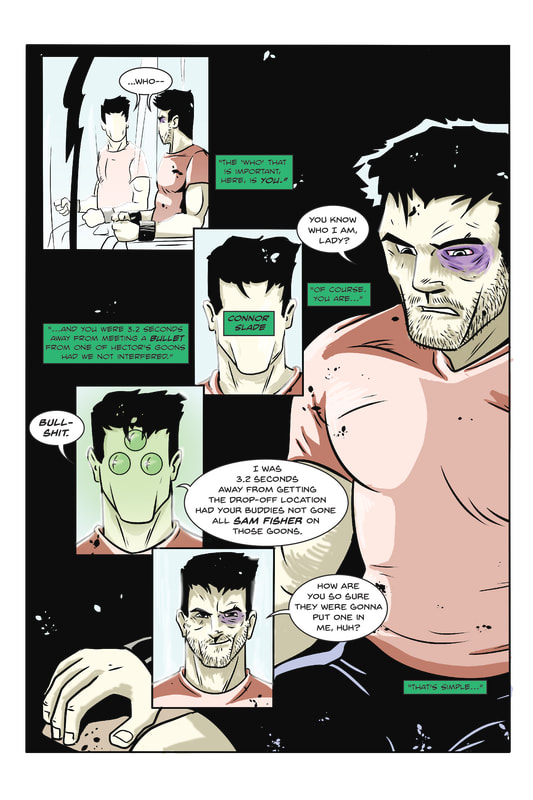 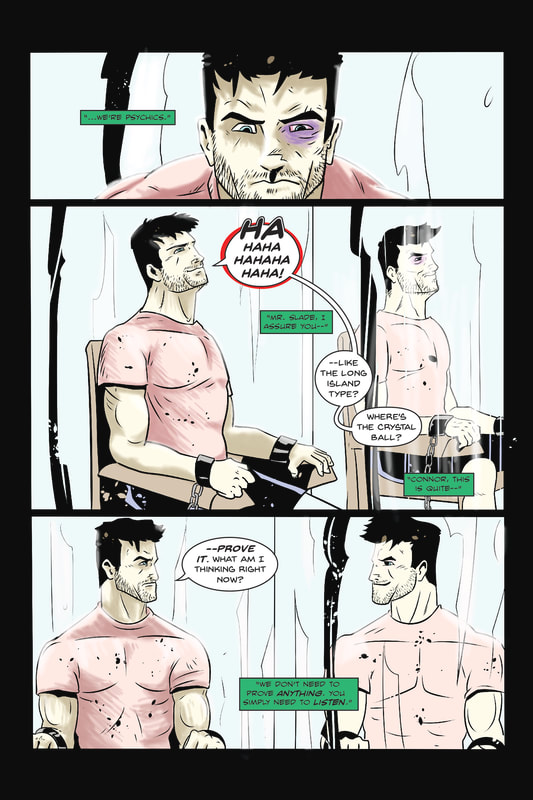 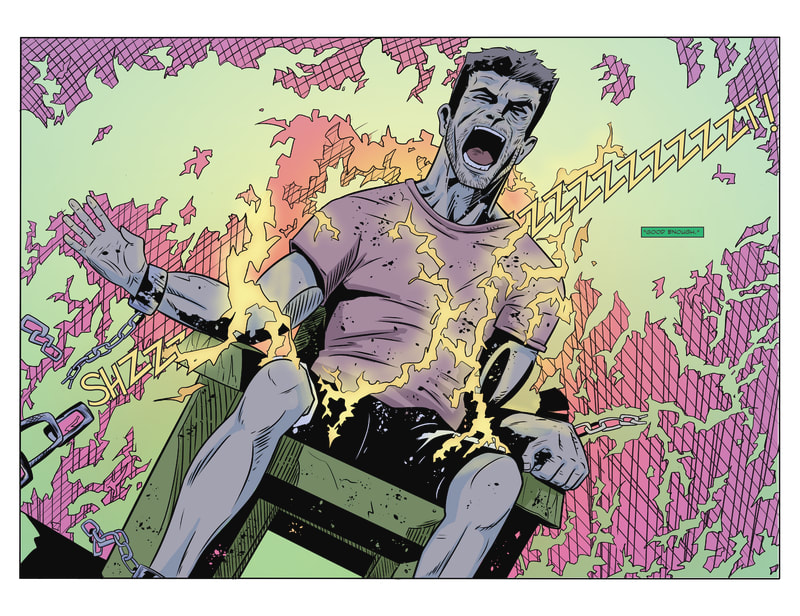 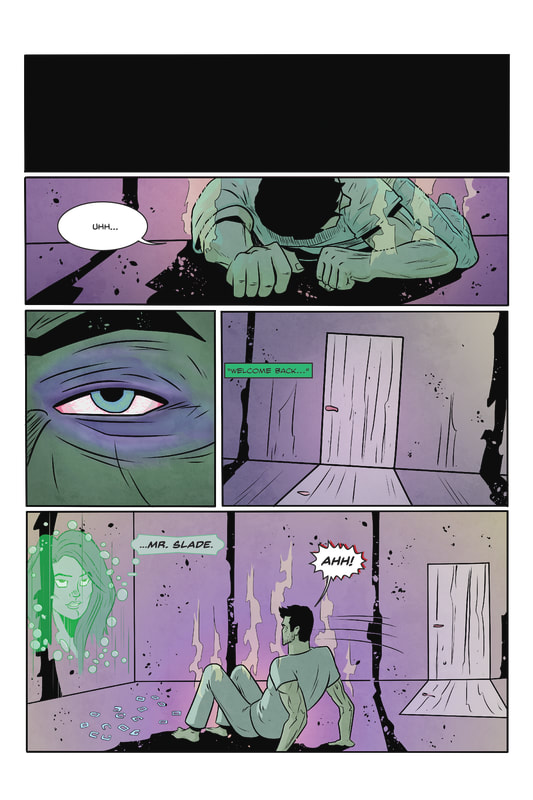 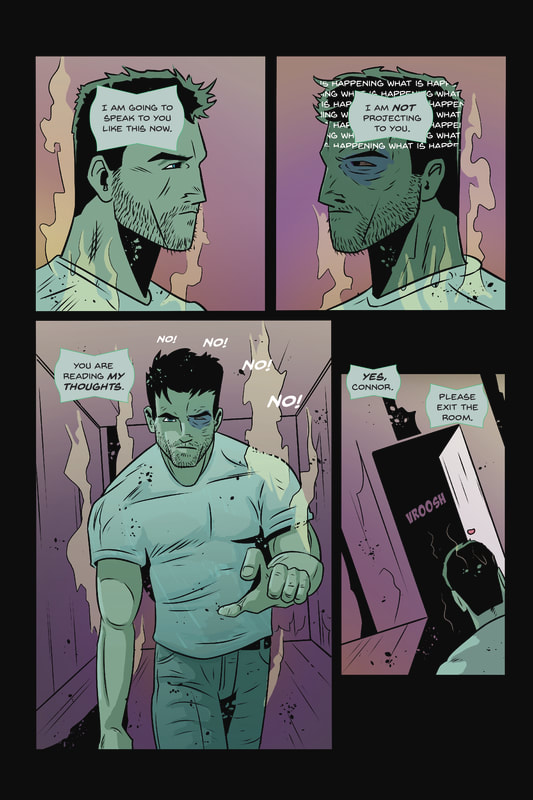 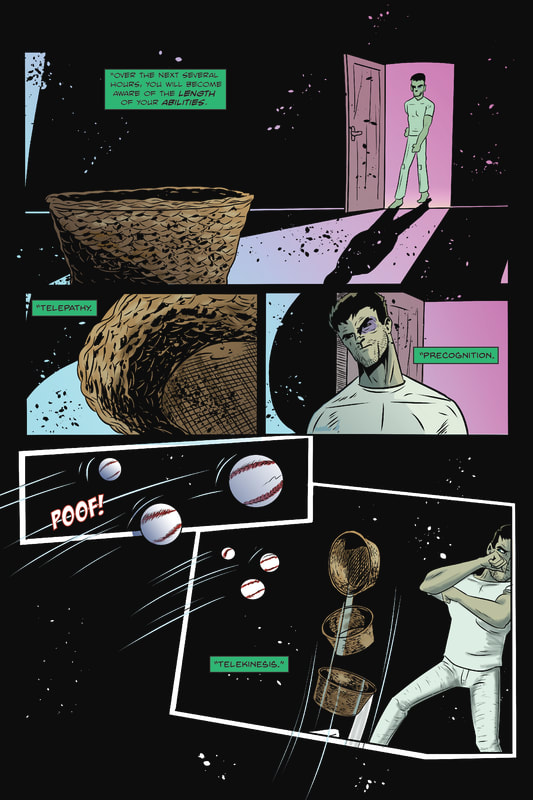 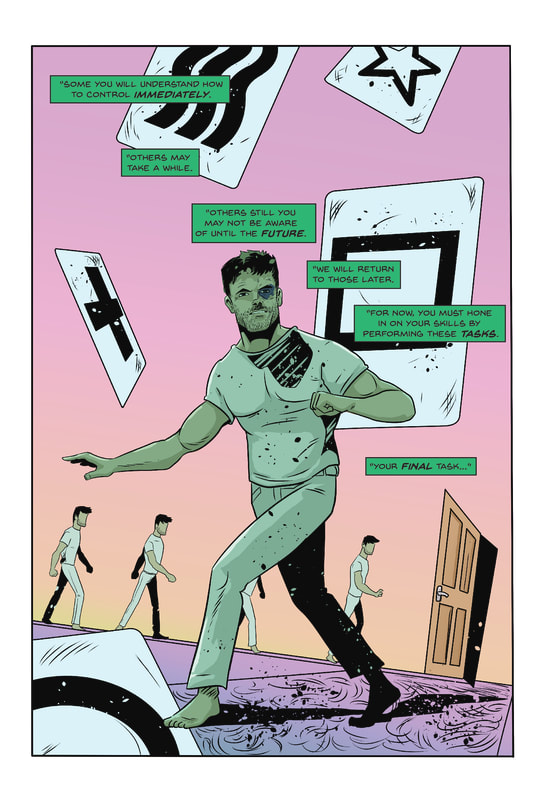 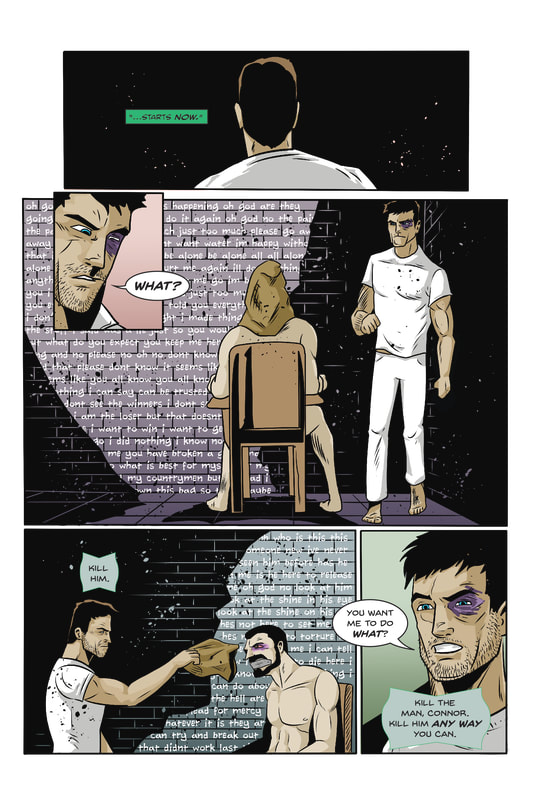 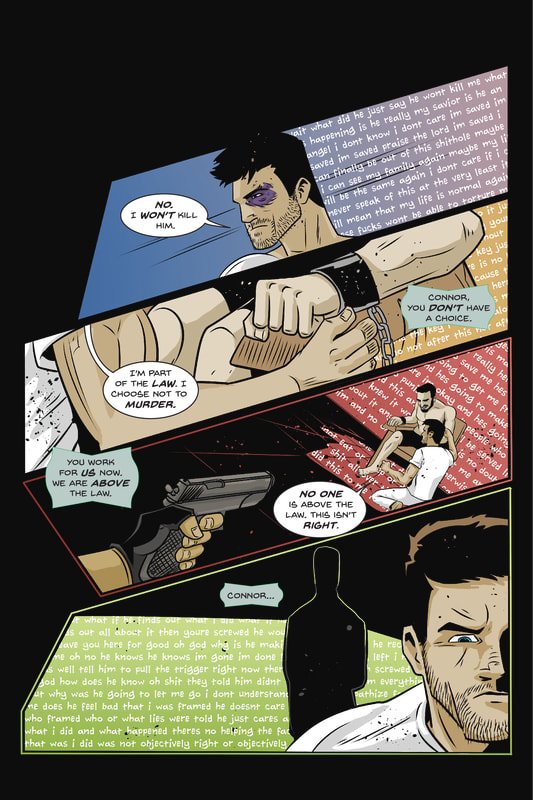 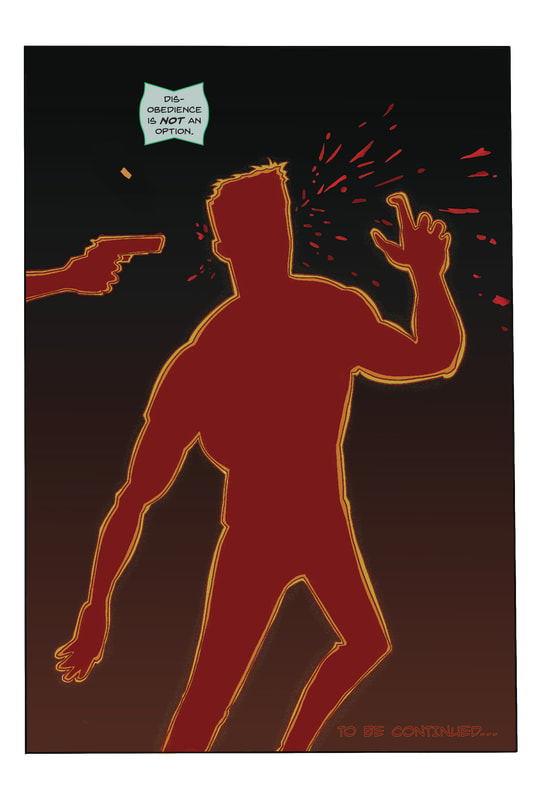 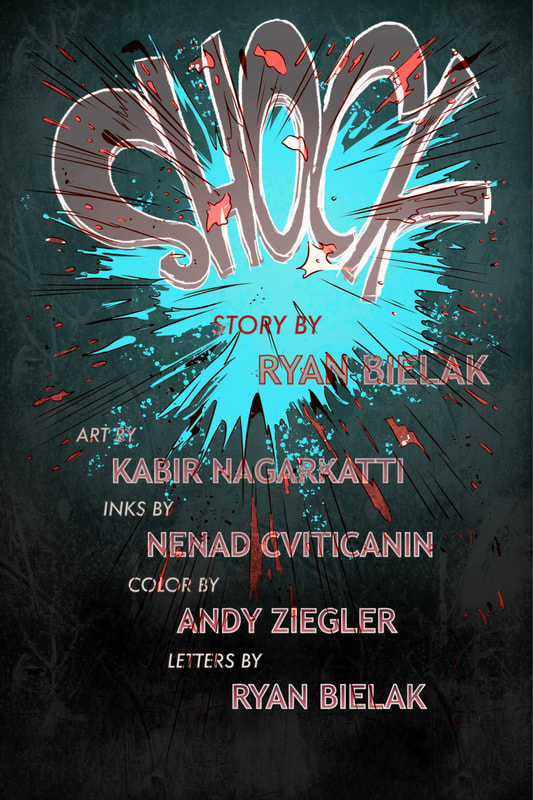